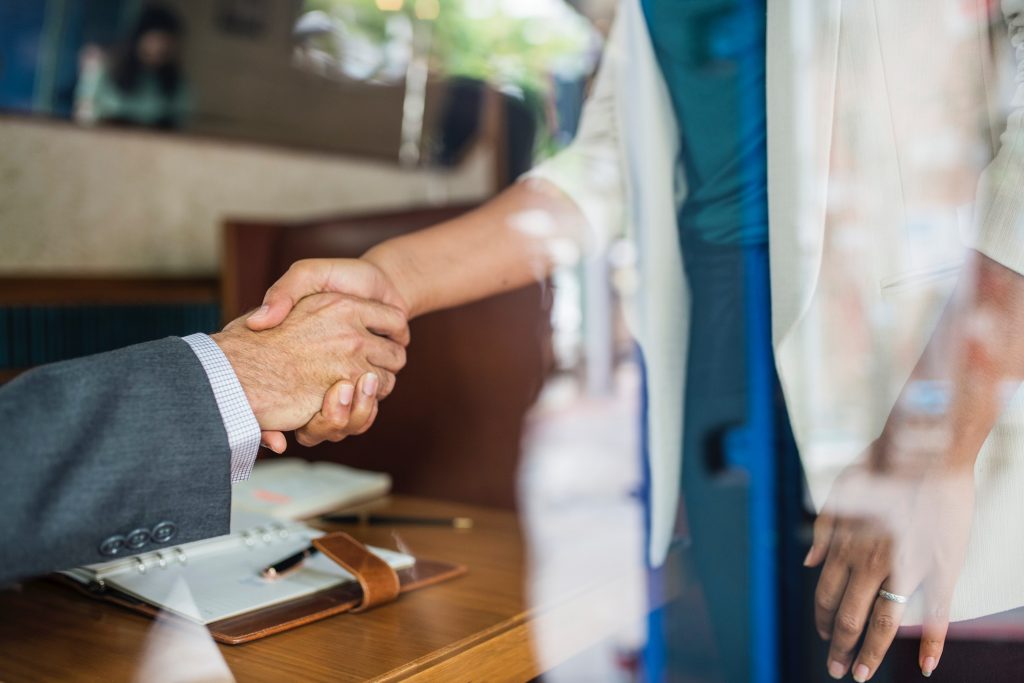 Chartered Accountants Australia and New Zealand (CAANZ) has published its second annual list of the top 30 accounting firms and we are delighted that Johnston Associates has been recognised as the leading firm in the $10m-$19.9m revenue range.

Key findings from the data gathered indicate a pattern in accountancy that is at the core of Johnston Associates vision and practice – people, relationships, sound advice and interpreting numbers to deliver a business advantage are the key skills that define great firms.

“Once the perception was that to be a successful accountant, you needed a calculator, a good head for figures, and a less than sparkling personality. But the top three skills for accountants wishing to be successful in the coming five years are adaptability/agility, emotional intelligence and critical thinking. Increasingly totting up the numbers, and preparing financial statements, can be done by artificial intelligence, but it still requires humans to interpret the numbers, and advise business owners on how to take their next step forwards”, wrote the Sunday Star Times in its feature dedicated to the survey results.

Chartered Accountants Australia and New Zealand chief executive Rick Ellis said: “As automation moves in, the communicators, the problem solvers and the adapters will take over. Human and technology skills will be even more in demand.”