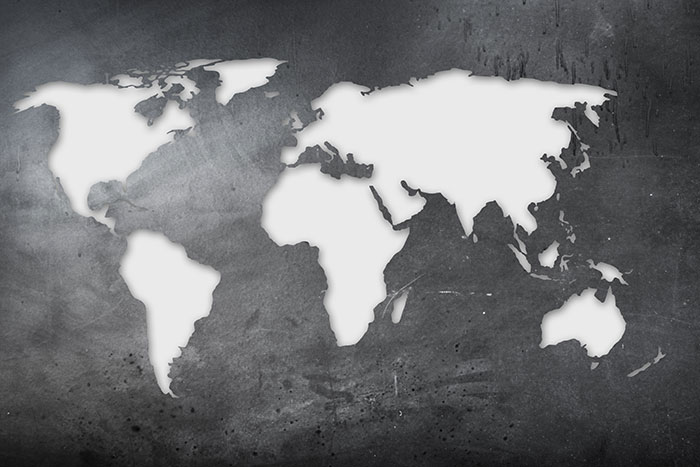 The ability to keep assets and income hidden from taxmen throughout the world is about to become exponentially harder with confirmation that 97 countries have begun a process that will see an explosion in the amount of financial information shared between governments.

New Zealand’s commitment to the global fight against tax evasion was reinforced last week when Inland Revenue’s policy wonks began a consultation process to adopt the AEOI Standards which represent the most concerted measures seen so far in lighting up financial nooks and crannies the world over.

There are three key themes running through the rapidly changing regulatory landscape and each of them underscores just how radically the global tax system is being overhauled in the wake of the Global Financial Crisis.  In short they are greater transparency, more reporting and, most critically of all, vastly increased levels of cooperation between jurisdictions through the automatic exchange of financial information.

Readers may recall that the United States began the global offensive with a unilateral strike through its tough new FATCA regime.  The G20 and OECD then weighed in with their BEPS (base erosion and profit shifting) initiatives aimed at businesses which are gaming existing tax settings to artificially reduce the size of their worldwide tax liabilities.

Now the OECD has upped the ante with AEOI Standards which expose individuals to the same level of transparency and scrutiny that corporations and other entities will face under the new international tax framework.

As one would expect for a range of issues which are now treated with the same level of gravitas as standards aimed at preventing international money-laundering and terrorist financing, the AEOI Standards are hefty pieces of work which contain vast amounts of detail.  However the essential features can be summarised as follows:

What about the United States?  They don’t need to sign up to AEOI.  Uncle Sam already enjoys the same rights and obligations to information exchange through FATCA as the rest of the word intends to achieve through AEOI mechanisms.

Opinions expressed in this article are general in nature and are not intended to be relied upon by any person as a recommendation or advice regarding any tax obligations or financial options they might have. Readers should not rely upon these opinions and should always seek professional advice that is specific to the circumstances at hand. Neither the writer nor Johnston Associates South accepts any liability to any person for any issue discussed in this forum.