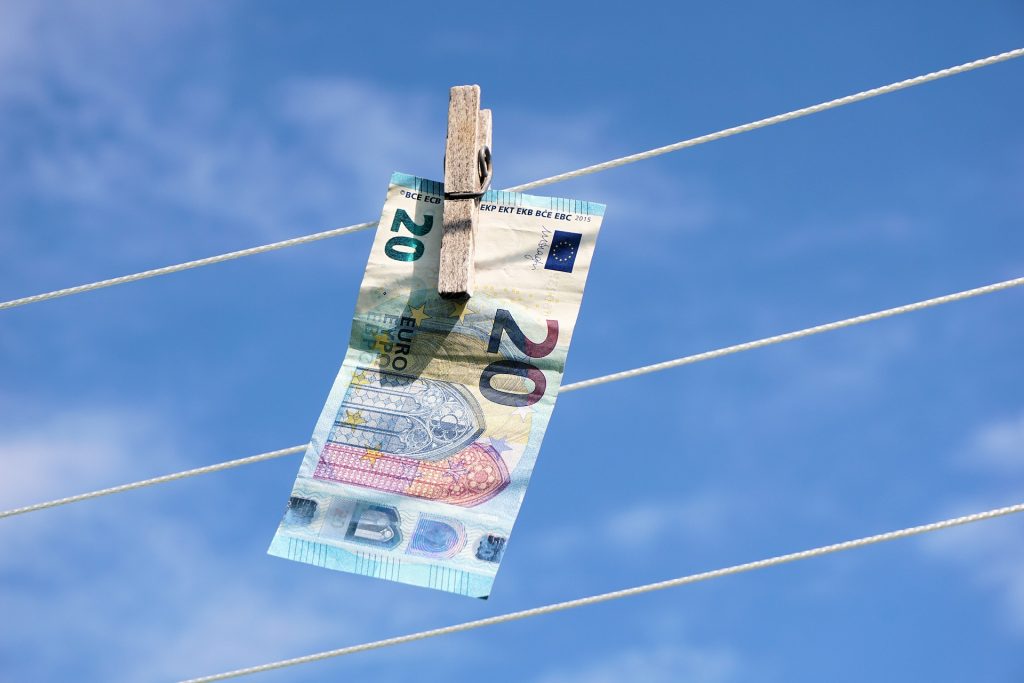 Money laundering is big business in New Zealand. Every year $1.35 billion of fraud and drug-related money is laundered through seemingly legitimate businesses. In response, the Government introduced specific Anti-Money Laundering and Countering Financing of Terrorism legislation to address this risk.

Previously, only a few types of organisation had to comply with the legislation. Following amendments to this legislation passed last year, it is now confirmed that this legislation extends to these groups taking effect from these dates (or earlier if the Government legislates by an Order in Council):

If you are in any of these categories, of course you must make sure that your business complies. We can point you in the right direction. But please also note that as your accountant we are in one of the categories that must comply with the changes. And to do this, be aware that we will sometimes need to ask you for more information than we have in the past. This is because we need to be able to document that we have verified your ID and both you and your business entities are all above board.

This post comes from our resident tax expert – Kelvin Scoble

The cost of digital services that are imported into New Zealand is poised for a 15% hike when GST becomes payable from 1st October.

This is the day when overseas companies who supply “remote services” to end consumers in New Zealand will be required to register for GST here and to charge output tax on those services.

It might sometimes be hard to recognise it as such, but the widening of our GST base and others like it in Australia and much of Europe is a major landmark in a wider re-engineering of global tax rules, as countries around the world move decisively to shore up the integrity of their indirect tax regimes in the face of rapidly evolving commercial practices.

In this case the principal driver of change is to ensure that providers who are based here are not disadvantaged by their physical location, and that offshore suppliers pay tax on the same consumption principles as their domestic rivals do.

If you are a New Zealand business which is registered for GST you won’t be charged tax on remote services you purchase from offshore suppliers, provided that:

If you fail to do either of the last two things the supplier will have to charge you GST at the standard rate.  The fish hook to watch here is that unlike domestic suppliers, non-resident suppliers are not compelled to issue a “tax invoice” and you won’t be able to claim back any GST that you have been (incorrectly) charged and paid.

There are ways to resolve errors but they are limited to specific situations and will be time-consuming because invariably they require you to liaise directly with the supplier concerned.  This is not always easy to achieve in practice, particularly if the problems relate to low-value transactions and intermittent or one-off purchases.

If an intermediary is involved; for example,  a mobile app store which retails products developed by app wizards – the GST obligations are borne by the agent (not the principal), so you will be charged GST by the intermediary.

If digital services are purchased for private use you will be charged 15% GST.  Any attempt to represent yourself as being registered for GST so you can avoid the tax would be very unwise – there are hefty penalties for mischief of this type.

In case you wondered how seriously these issues are taken by governments, the answer is “very”.  This week there were reports out of Australia that regulators there were considering their ability to force internet providers to block access to internet shopping sites that refused to collect and pay GST over to the ATO.  While Treasury officials in Canberra described such measures as a “last resort” it is clearly a tool which is being contemplated.  There is no evidence of any such approach in this country, but in the modern world only a fool would stand between a government and tax revenues it feels it is entitled to receive.

In the meantime the situation regarding imported goods remains unchanged for now.

However Customs is under increasing political pressure to do more work in terms of exploring the increasing cost of GST and duty concessions for low-value items and potential ways to reduce what is undeniably a growing “leakage” from the economy as a whole.  Given the myriad issues at play here we expect further updates from officials in the not too distant future.

The days of a regulatory light touch for foreign trusts in New Zealand are swiftly drawing to a close with a raft of new compliance obligations being proposed by the Government this week.

Finance Minister Bill English and Revenue Minister Michael Woodhouse jointly announced they will adopt all of the recommendations from the Shewan Inquiry that was instigated following the uproar created by the leak of documents sourced from Panamanian law firm Mossack Fonseca.

Readers who have followed this saga will recall that the inquiry by tax academic and former PwC chairman John Shewan concluded that our existing rules were wholly inadequate in the modern world.  Consequently a substantial overhaul (if not a complete rebuild) of the rules was recommended to preserve our international reputation as the global fight against money laundering and aggressive tax practices continues to gain momentum.

Parliament will work through the first stage of legislative change next month with a tax bill that includes the following measures:

In a related move lawyers and accountants will be fast-tracked into the anti-money laundering and terrorism financing rules, although further work is required by officials before those changes come into effect sometime next year.

What does this mean on the ground?

New migrants will be subject to a grace period so they have sufficient time to work through these issues in a measured fashion.  Although we have seen little detail in this respect, we assume the grace period will be substantially the same as the exemptions and concessions that are available under our transitional residency rules.

On that basis we also assume the same concessions will be available to Kiwis who are considering a permanent return to New Zealand after a long period of non-residency.

While we expect more details to become public very soon, recent migrants who have an interest in an offshore trust of any type (including a testamentary trust or estate) would be well advised to seek professional assistance with these matters if they have not already done so.

Unfortunately this area of tax law is technically challenging and the international dimension only adds to the complexity that can exist.  Notwithstanding that the bottom line is that a proactive approach will go a long way towards avoiding the hefty tax costs that can arise from unwitting oversights and unintentional mistakes.

The Taxation (Land Information and Offshore Persons Information) Bill has had its first reading in Parliament and is on track to be implemented on 1 October 2015. As the Bill currently stands, it will affect most property transactions settling from 1 October 2015.

If you are going to be affected by this Bill take you should take the necessary steps to obtain an IRD number if you do not already have one. If you are an ‘offshore person’ you will also require a New Zealand bank account number.

All Trusts will need their own IRD numbers whether Transferor or Transferee. That includes non-income generating ‘passive trusts’ that own the main home, regardless of who is in occupation.

The only exception to requiring an IRD number is a transaction involving private individuals where the property has been, or is intended to be used as a main home. There will be additional exemptions for estates etc. in the Regulations. However, these have not yet been produced.